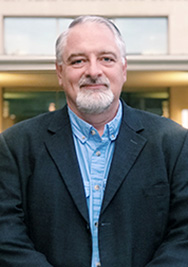 Brian Thomas is the lead faculty member of the Humanitarian Engineering concentration at Baylor. He teaches two central classes in that program, Ethics for International Service, and Technologies for Developing Countries. Since 2005, Brian has led many student teams to Kenya, Honduras, and Haiti to implement discipline-specific service-learning trips. These projects typically deal with small-scale renewable energy systems such as solar, wind, hydro, and biogas generators, and are implemented in partnerships with Christian NGOs involved in combatting poverty.

He is also the faculty sponsor of a popular student organization at Baylor called Engineers with a Mission.

Engineers with a Mission
Full CV