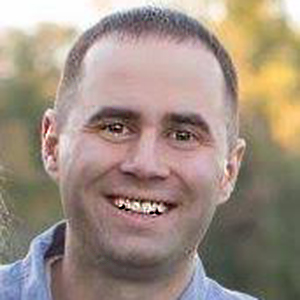 Brian Bammel graduated from Baylor in 2001 with a bachelor of science in electrical and computer engineering and a minor in mathematics. Brian began his career with Shell, where he worked for three years in telecommunications and networking. In 2004, he transitioned to ExxonMobil where he held various roles throughout his tenure including positions in telecommunications, project management, internal audit, vendor management and service planning. He had the opportunity to work with a rich diversity of cultures throughout the company and has visited more than ten countries.

Currently, Brian serves as a supervisor for an SAP programming service support group in Houston. The team focus is primarily on implementing enterprise based SAP solutions for the various business units across ExxonMobil. In addition to his primary work assignment, Brian is ExxonMobil’s lead recruiter tasked with targeting MIS, electrical and computer engineers and computer science majors at Baylor University for the purpose of identifying students to become interns and full-time employees for ExxonMobil’s IT organization.

Brian met his wife, Julia, during their time at Baylor. Julia also graduated with a bachelor of science in engineering and held the highest GPA in the electrical and computer engineering graduating class. Brian and Julia have three children.