While many families' Christmas traditions include singing carols, eating a big meal and spending time together, growing up in the Poor family meant an added tradition. "I thought this is what everybody did," Dr. G. Michael Poor, assistant professor of computer science, said with a laugh. "We got two of [everything] — one to play with and one to take apart." 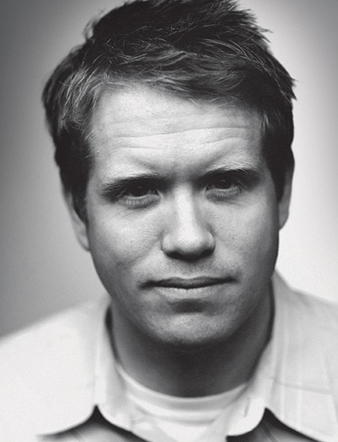 Dr. G Michael Poor arrived at Baylor in the fall of 2012 as a member of the faculty in the Department of Computer Science. His research interests focus on human-computer interaction, and the discipline concerned with the design, evaluation and implementation of interactive computing systems for human use.

As the son of a professor who owned an animatronics store, Poor spent his childhood learning about computers. The life-like robots, common in theme parks like Disney, eventually provided him his doctoral thesis topic on using life-like animatronics to interact with computers. Both Poor and his dad were invited to give a TEDx

Poor's current work has evolved to human computer interaction, or HCI, and the study of how people and computers interact. "We're trying to solve smaller questions, not so much large, huge sweeping change questions, questions that can help make people's lives better," he said. As part of his research, Poor gives his subjects two cubes on a computer screen and asks them to rotate one to match the other. The goal is to make it easy for the user to rotate the cube. "If an interface is developed correctly then you should understand how to rotate it the way you want it to rotate," said Poor, who learns from his subjects and alters the interface.

The opportunity to help people is what drives Poor's work. "It really comes down to the people who we develop for," Poor said. Researchers can spend years focusing on the best scroll bar, the most appropriate window size or the height of the computer screen, he added. "We like to focus on the users."

The work of one of Poor's graduate students, for example, is focused on computer accessibility for people with disabilities, particularly those with arthritis and carpal tunnel.

As someone who suffers from carpal tunnel, Alvin Jude is working on the next-generation mouse by building on Leap Motion technology, which allows hardware to read user hand motions in the air space above the keyboard. 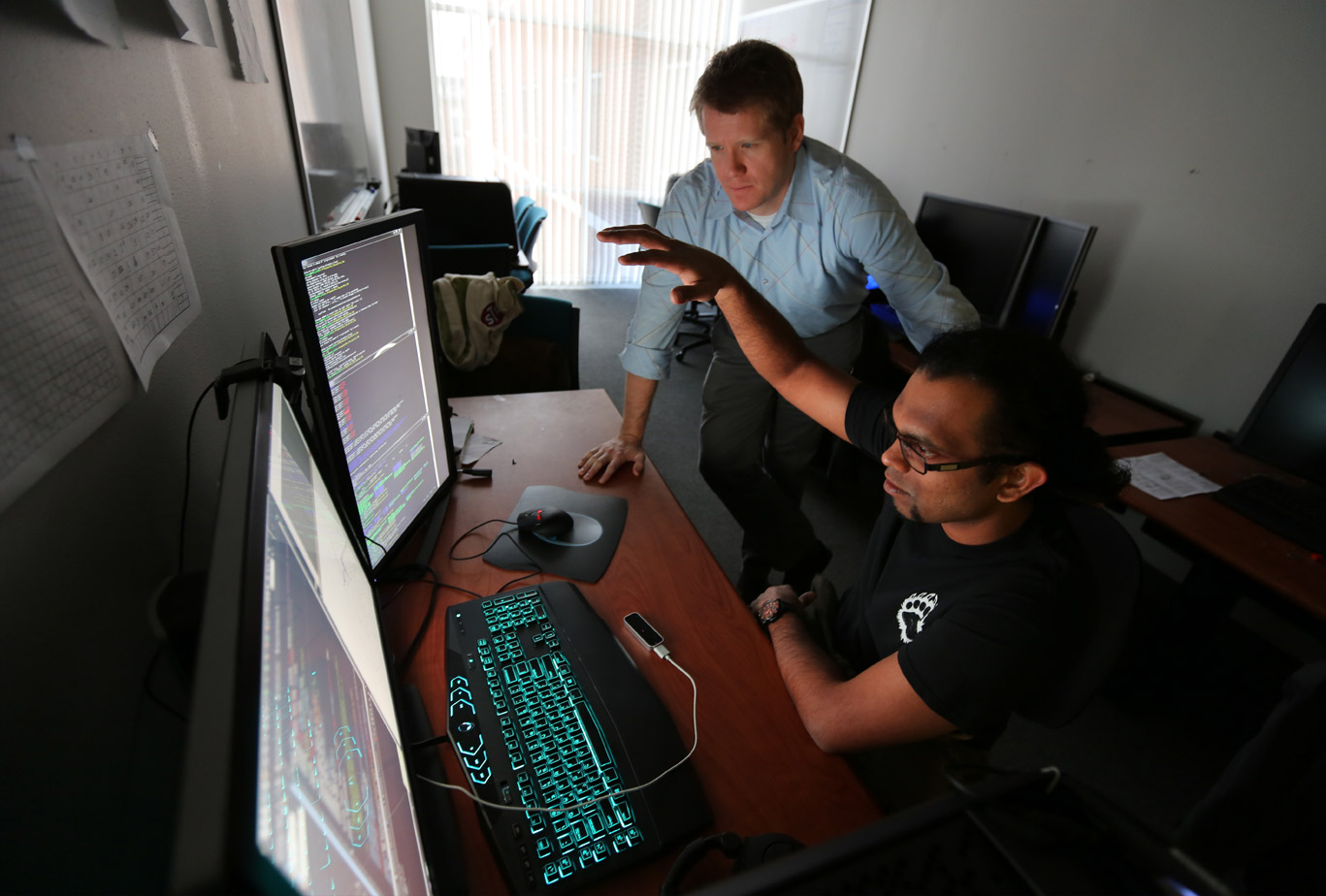 Jude's research stemmed from a big board of ideas in Poor's office. "We picked out a topic, and we threw some ideas around," said Jude, who pointed out that finding a solution for his own challenges will benefit others.

"He has a very hands-off approach in that he allows me to run with ideas. We talk about progress at least once every week during which time he offers insight," said Jude of Poor.

Two items of major importance Jude has learned from his professor are to observe the world around him and the value of being a good presenter. "The point of communication is to communicate your point," said Jude. "If you don't have that ability then your knowledge is sometimes immaterial because you don't convey that to [your audience]." Many of Poor's graduate class assignments for Introduction to Human Computer Interaction have a public speaking element for the class.

Poor earned his bachelor's and master's degrees at Bowling Green State University in Ohio. His bachelor's degree is in computer science and psychology. He said HCI is a natural blend of applying psychological concepts with how humans interact with computers and working to optimize that interaction. He earned his PhD at Tufts University in Boston.

His wife, Lauren Miller Poor, teaches Early Modern British History and World Cultures in the Baylor Interdisciplinary Core. Poor admits their subjects are "about as different as you can get." The two met at Tufts when Lauren took one of her final credits — and chose a computer science course — in the same building where he was taking his core PhD courses.

With all of the new tools out there, you could read all you want. It will help, but in the long run it helps if you just sit down and play, not just play, but to build, to create, to experiment.

Poor also teaches the undergraduate courses for the gaming track. His love for gaming stems from his personal hobby. "When I went to school, there was no gaming track. Video games were not considered a viable way where people could go and actually find real work," he said. More recently, the industry has become self-sustaining for students pursuing the degree.

"With all the new tools out there, you could read all you want. It will help, but in the long run it helps if you just sit down and play, not just play, but to build, to create, to experiment," said Poor, who has been creating games since high school.

Jude said anyone in Poor's classes would agree that his topics are not particularly easy and neither are his tests. He makes his expectations clear from the outset, and they are high, which can be challenging. "For anyone that has high goals, that is a plus because he makes sure that you actually deliver," said Jude.