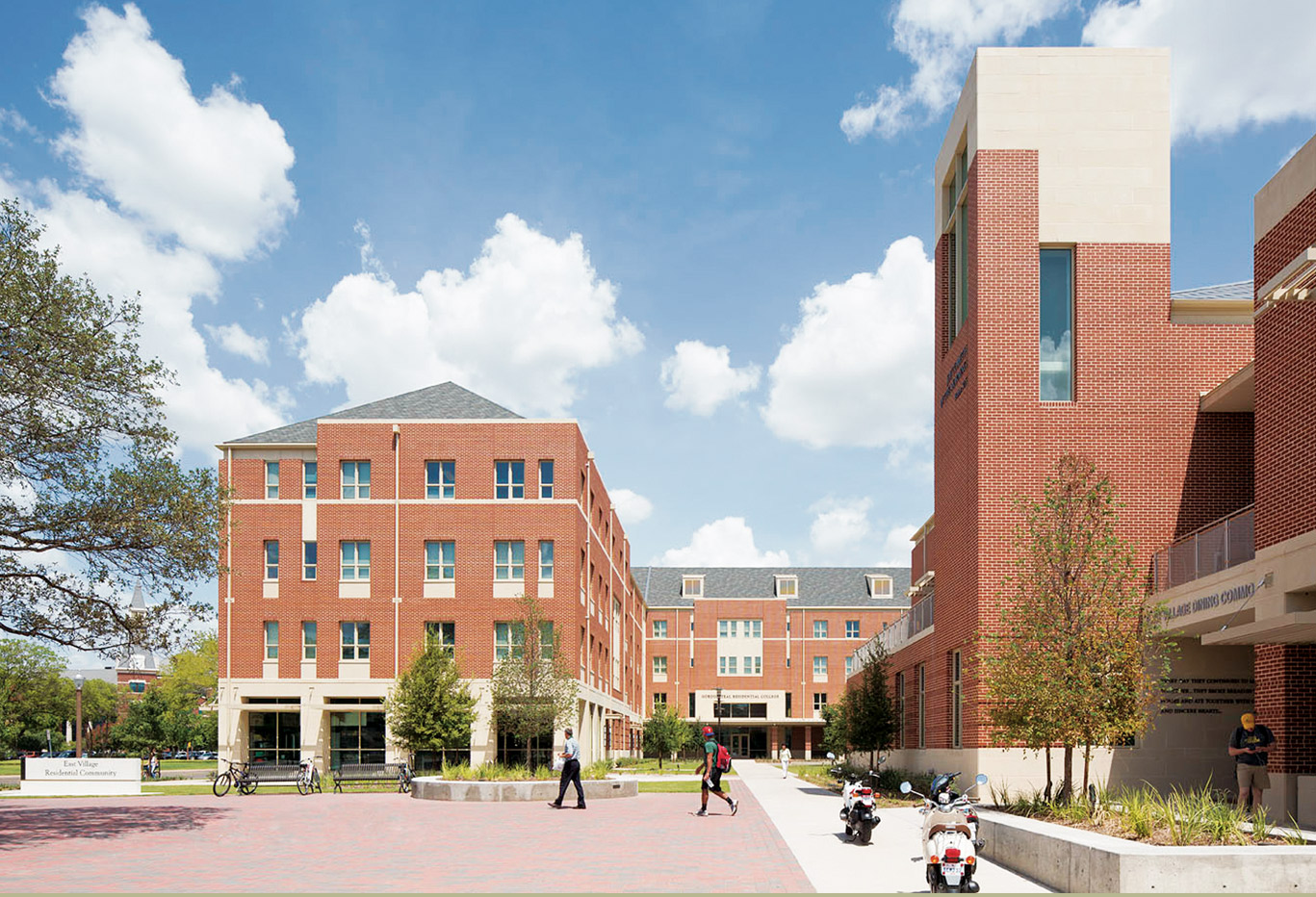 Teal grew up in Dallas and sped through studies in mathematics and chemistry at Baylor, earning a bachelor's degree in 1927 after only three years on campus. He went on to study at Brown University, where he earned MS and PhD degrees in physical chemistry. In 1931, Teal married fellow Baylor graduate Lyda Louise Smith, with whom he had three sons — Robert, Donald and Stephen.

While at Brown, Teal conducted research on germanium, a semi-conducting element. After beginning his professional career at Bell Telephone Laboratories in New Jersey in 1930, he pursued a quest to find a use for what he called "this shiny, metallic-appearing material." This research in Bell Labs' Chemical Research Department resulted in 45 patents, and he also developed a technique for producing high-purity, single-crystalline germanium.

Teal's achievement became the turning point in a project unfolding down the hall from him in 1948 — the attempt, led by future Nobel Laureate William Shockley, to create a functioning junction transistor. With germanium, and Teal serving as co-developer, the first junction transistor became a reality.

After 22 years at Bell Labs, Teal moved back to his hometown in January 1953 to become director of the research laboratory at Texas Instruments. Within two years, Teal achieved another landmark accomplishment — the development of the first commercial silicon transistor.

Texas Instrument's immediate production of silicon transistors — each one of which could replace the equivalent of 40 vacuum tubes — transformed the young company into an industry leader as companies quickly incorporated transistors into the production of a wide variety of products. Teal's ground-breaking work on transistors ensured his legacy as a father of the silicon age. The president of the British Association for the Advancement of Science said in 1962 that without Teal's contributions, "space science and space travel would hardly have been possible."

Teal served as a Baylor trustee from 1970 to 1979, and his papers are housed in Baylor's Texas Collection. He was a member of Park Cities Baptist Church in Dallas and served on the board of directors of Baylor Hospital. He died on January 7, 2003, in Dallas at the age of 95.